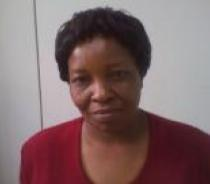 The University of Nairobi Archive was officially designated as a place where public archives may be preserved through the publication of Kenya Gazette notice No. 3662 of 14th November 1974.

One of the main objectives of this unit is to assemble, for safe custody and research, any records, archives and other related material that contain any documentary evidence on the official activities of the University of Nairobi since its’ inception. The archive acquires its collection through periodic transfers from departments and donations from private individuals. The Archive section is located in the basement of Jomo Kenyatta Memorial Library and opens from 8.00am to 4.00pm Mondays to Fridays. The University of Nairobi records preserved here goes back to 1950s when the Royal Technical College was established.

The newspapers preserved here are dated from 1911 – 1980s. The section houses machine readable records such as microfilms, tapes and cassettes.
The archive collection consists of:

1. Historical records of the University of Nairobi since its inception.

These are records donated by the public to the University Archive and they contribute to the growth of the institution’s collection. The private papers contain a great deal of material which is of value to historians and students of our social and cultural background. The material are dated from 1920s to 1973 and are as follows. 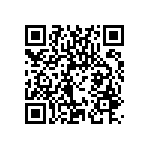 Didn't get what you are looking for?

© University of Nairobi 2019.  All rights Reserved.