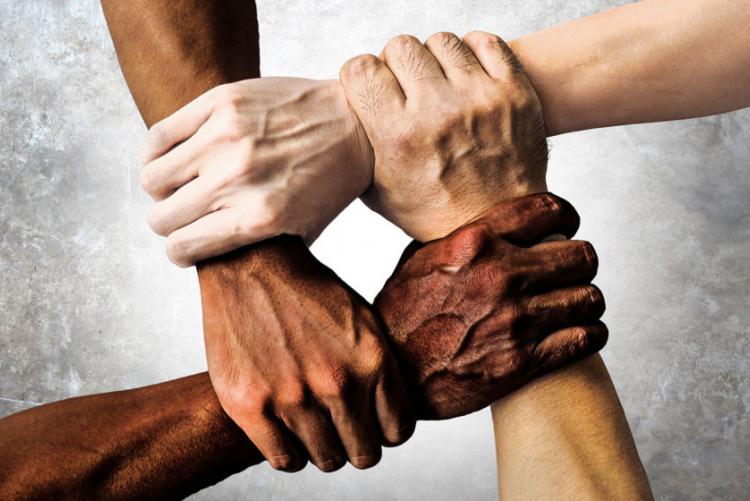 "Tolerance is respect, acceptance, and appreciation of the rich diversity of our world's cultures, our forms of expression and ways of being human." UNESCO's 1995 Declaration of Principles on Tolerance.

This action followed the adoption of a Declaration of Principles on Tolerance by UNESCO's Member States on 16 November 1995. Among other things, the Declaration affirms that tolerance is neither indulgence nor indifference. It is respect and appreciation of the rich variety of our world's cultures, our forms of expression, and our ways of being human. Tolerance recognizes the universal human rights and fundamental freedoms of others. People are naturally diverse; only tolerance can ensure the survival of mixed communities in every region of the globe.

In 1995, to mark the United Nations Year for Tolerance and the 125th anniversary of the birth of Mahatma Gandhi, UNESCO created a prize for the promotion of tolerance and non-violence. The UNESCO-Madanjeet Singh Prize for the Promotion of Tolerance and Non-Violence rewards significant activities in the scientific, artistic, and cultural or communication fields aimed at the promotion of a spirit of tolerance and non-violence. The creation of the Prize has been inspired by the ideals of UNESCO’s Constitution that proclaims that “peace, if it is not to fail, must be founded on the intellectual and moral solidarity of mankind”. The prize is awarded every two years on the International Day for Tolerance, 16 November. The Prize may be awarded to institutions, organizations or persons, who have contributed in a particularly meritorious and effective manner to tolerance and non-violence.

HOW CAN INTOLERANCE BE COUNTERED?

Each Government is responsible for enforcing human rights laws, for banning and punishing hate crimes and discrimination against minorities, whether these are committed by State officials, private organizations, or individuals. The State must also ensure equal access to courts, human rights commissioners, or ombudsmen so that people do not take justice into their own hands and resort to violence to settle their disputes.

Laws are necessary but not sufficient for countering intolerance in individual attitudes. Intolerance is very often rooted in ignorance and fear: fear of the unknown, of the other, other cultures, nations, religions. Intolerance is also closely linked to an exaggerated sense of self-worth and pride, whether personal, national, or religious. These notions are taught and learned at an early age. Therefore, greater emphasis needs to be placed on educating more and better. Greater efforts need to be made to teach children about tolerance and human rights, about other ways of life. Children should be encouraged at home and in school to be open-minded and curious.

Education is a life-long experience and does not begin or end in school. Endeavors to build tolerance through education will not succeed unless they reach all age groups and take place everywhere: at home, in schools, in the workplace, in law-enforcement and legal training, and not least in entertainment and on the information highways.

Intolerance is most dangerous when it is exploited to fulfill the political and territorial ambitions of an individual or groups of individuals. Hatemongers often begin by identifying the public's tolerance threshold. They then develop fallacious arguments, lie with statistics and manipulate public opinion with misinformation and prejudice. The most efficient way to limit the influence of hatemongers is to develop policies that generate and promote press freedom and press pluralism, in order to allow the public to differentiate between facts and opinions.

Intolerance in a society is the sum total of intolerance of its individual members. Bigotry, stereotyping, stigmatizing, insults, and racial jokes are examples of individual expressions of intolerance to which some people are subjected daily. Intolerance breeds intolerance. It leaves its victims in pursuit of revenge. In order to fight intolerance individuals should become aware of the link between their behavior and the vicious cycle of mistrust and violence in society. Each one of us should begin by asking: am I a tolerant person? Do I stereotype people? Do I reject those who are different from me? Do I blame my problems on 'them'?

Many people know that tomorrow's problems will be increasingly global but few realize that solutions to global problems are mainly local, even individual. When confronted with an escalation of intolerance around us, we must not wait for governments and institutions to act alone. We are all part of the solution. We should not feel powerless for we actually possess an enormous capacity to wield power. Nonviolent action is a way of using that power-the power of people. The tools of nonviolent action-putting a group together to confront a problem, to organize a grassroots network, to demonstrate solidarity with victims of intolerance, to discredit hateful propaganda are available to all those who want to put an end to intolerance, violence, and hatred.

"Our Organization thus works day to day to defend and promote cultural and linguistic diversity and diversity of knowledge, especially indigenous knowledge, so that all these outlooks and ways of seeing the world can open up new vistas for humankind through dialogue and exchange."

- Audrey Azoulay, Director-General of UNESCO
on the occasion of the International Day for Tolerance 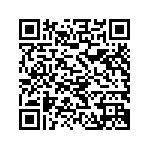